We’ve all had bad relationships but sometimes there’s much more to it than just a poor fit between two people. Sometimes the relationship can be toxic, and even just being around the person can be toxic, without you realizing it until it’s too late. A relationship with a narcissist can turn into one of abuse and once the signs of abuse are there, many victims are so deep into it, it’s hard to see a way out. A narcissistic abuser will make their victims feel like everything is their fault, so they may not even realize they are in an abusive relationship. This allows the cycle of abuse to continue.

We’re seeing the word “narcissist” tossed around a lot more here lately, but do you know what it really means? How would you know if you were dating someone like this? The signs may not be obvious as you think. Sometimes the signs are very subtle and if you don’t know how to look for them, they’ll go completely unnoticed. 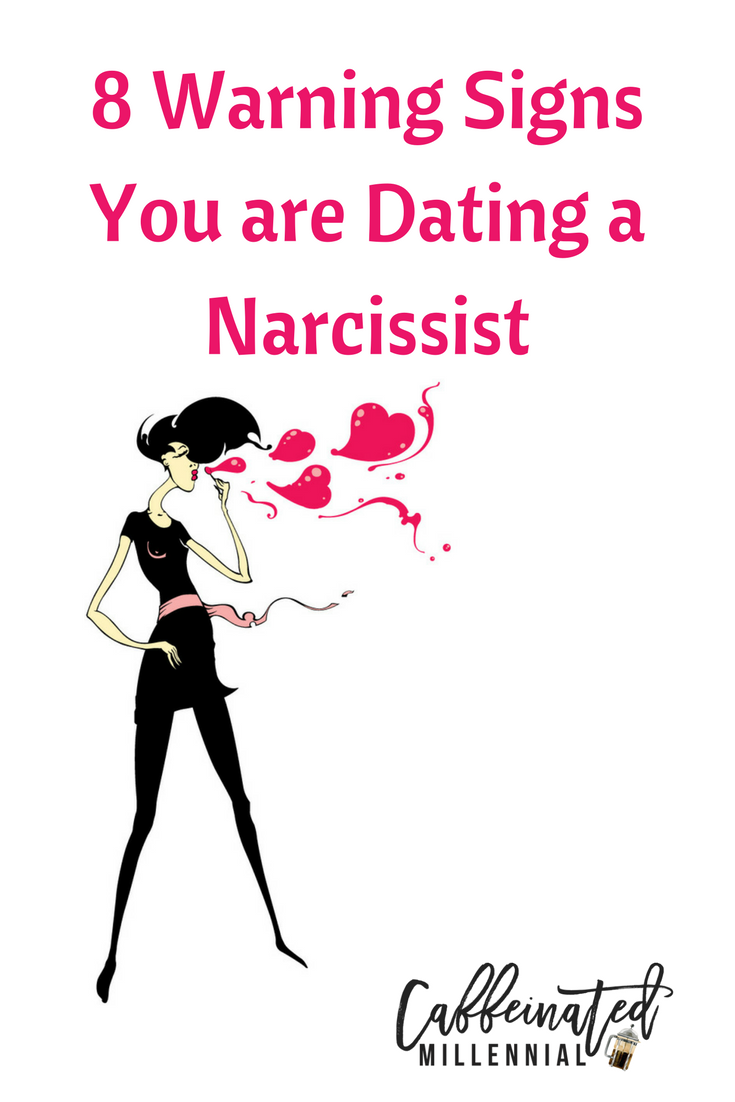 The Mayo Clinic research group defines narcissistic personality disorder as “a mental disorder in which people have an inflated sense of their own importance and a deep need for admiration. Those with narcissistic personality disorder believe that they’re superior to others and have little regard for other people’s feelings. But behind this mask of ultra-confidence lies a fragile self-esteem, vulnerable to the slightest criticism.” This alternate persona to the real self often comes across as grandiose, “above others,” self-absorbed, and highly conceited.

Still, just being high on one’s self doesn’t make one a narcissist. There’s more to it than that.

Here are eight warning signs you are dating a narcissist:

Keep in mind that while we see this word being tossed around a lot lately, someone with true narcissistic personality disorder has a mental disorder. They’re not just “full of themselves”; they take it to the point of obsession, can be charmingly manipulative, and could have a sociopathic lack of empathy toward others. They can be dangerous, and they definitely do not make good partners. Get out while you can!

10 Great Spring Break Activities with Children
Fidget Spinner Craze - What You Need to Know
How to Reduce Allergens in Your Home
Fire Emblem Echoes: Shadows of Valentia Review
9 Great Gifts for the Coffee Lover in Your Life